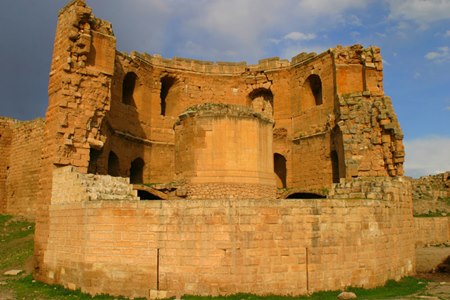 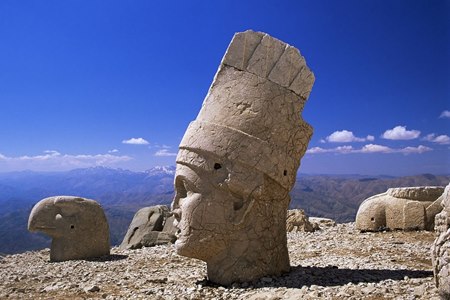 You will discover so many historical places, ancient cities that once so many civilizations lived in this tour. You will learn more about the Turkish culture as well as the history. You will also visit valleys and fairy chimneys in Cappadocia, Nemrut Mountain National Park, churches where apostles preached, museums and caravansary in Adiyaman, Nevsehir and Konya.

You will fly to Antalya and our tour guide will meet you i the airport. After checking in a 5 star hotel, get ready for the next day and have a quick city walking tour.

After breakfast at the hotel, we will continue our journey with the city of Konya. Mevlana Dergah (Dervish Lodge), is now a museum and was once the Seljuks Palace’s Rose Garden. For decades, Mevlana Celalettin Rumi’s self-knowledge and love-based philosophy has inspired all of us and continues to influence the entire world. The Year of Mevlana was announced by UNESCO in 2007. Throughout the year, Mevlana’s inclusive philosophy was celebrated and explained at various events. Overnight in Konya.

After breaksfast, we will go to Konya-Sultanhan-Pasabag, Uchisar. Sultanhan caravanserai is one of central Anatolia’s most important tourist attractions, as well as Turkey’s biggest and best maintained Seljuk caravanserai. The site is on the highway connecting the provinces of Konya and Aksaray. Sultanhani has parts for both summer and winter. The marble entrance gate was massive and intricately carved. Storage rooms, stalls, a kitchen, and chambers where animals and people were housed surround the large courtyard. In the center of the courtyard, there is a small mosque where the travelers pray.

This is a free day tour in Konya.

After breakfast, we will go by a VIP car to Kahta which is the largest district of Adıyaman and is an important center as it is home to numerous civilizations. For example, Assyrian, Persian and Macedonian domination. Roman bridge, monumental tombs, castles are among the important touristic areas here.

A visit to Nemrut Mountain National Park. The great heritage of the Commagene Civilization, which began in the area where today’s Adyaman is established at the beginning of the 1st century BC, is preserved in Nemrut National Park. After 141 years of rule, the Kingdom of Commagene remained an Eastern Roman state until 72 AD. Commagene, which means “Community of Genes” in Greek, was the ancient name of a powerful kingdom that combined the values, culture, and customs of Greek and Persian cultures, as well as the fertile land between the Euphrates and the Taurus Mountains. Overnight in Adıyaman.

Your tour guide will take you to the airport and there will be flight from Adana to your home.