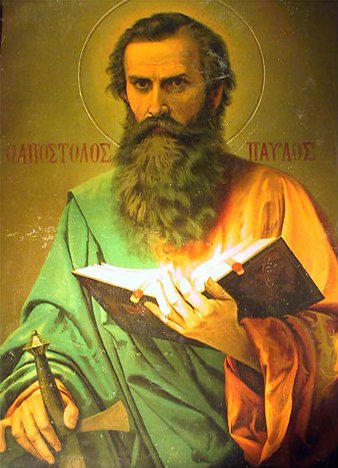 Birthplace of St. Paul: St. Paul the Apostle was born in Tarsus between 4 bce and 62-64 ce (South East of Turkey). His hometown Tarsus in Mersin is St. Paul’s trail in Turkey.

St. Paul is one of the leaders of the first Christian generations and He is considered to be the most important person after Jesus in the history of Christianity. His Jewish name is Saul. For this reason his original name is Saul of Tarsus. He was an apostle. However we can not count him in twelve Apostles. Fourteen books that are in the twenty-seven books of the new testament accredits to St. Paul. Generally, most of the Apostles’ work was attributed to him. He has influence in Roman and Protestan customs in the West and ortodox customs in the East.

What did St. Paul do?

St Paul was a missionary and he founded many Christian communities in important cities such as Rome, Ephesus and Corinth throughout his travels. St. Paul travelled around the Mediterranean by spreading the word of Jesus and he turned a small sect of Judaism into Christianity a worldwide faith. That is the reason why Saint paul became a saint. One of St. Paul’s trail The church of Ephesus, which became the head of seven churches , was founded by St. Paul.

How did St. Paul die?

It is not exactly known but there are some theories about how he died. One of them is that he died peacefully at Edessa, which is also St. Paul’s trail in Turkey. Another one is he beheaded in Rome. Historians have different options how he died but it universally accepted that he was martyred.