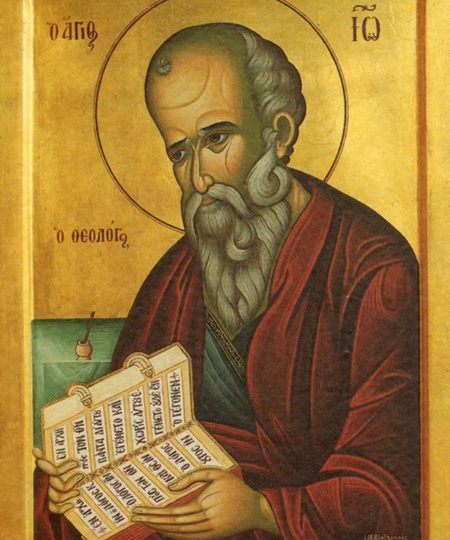 John as an author and someone that lives in Patmos is mentioned in the Book of Revelation. John’s exile due to anti-Christian suffering during the Romen rule of Domitian is also told.

Revelation 1:9 I, John, your brother and companion in the suffering and kingdom and patient endurance that are ours in Jesus, was on the island of Patmos because of the word of God and the testimony of Jesus.

It is said that John was exiled from Patmos. In historical records, he was sent by Roman. It is persuasive because exile was very common during that era. Many crimes were punished with exile during the emperorship time. These crimes were related to astrology, magic and prophecies. Romans used to see Christians, Jewish and Pagans the same.