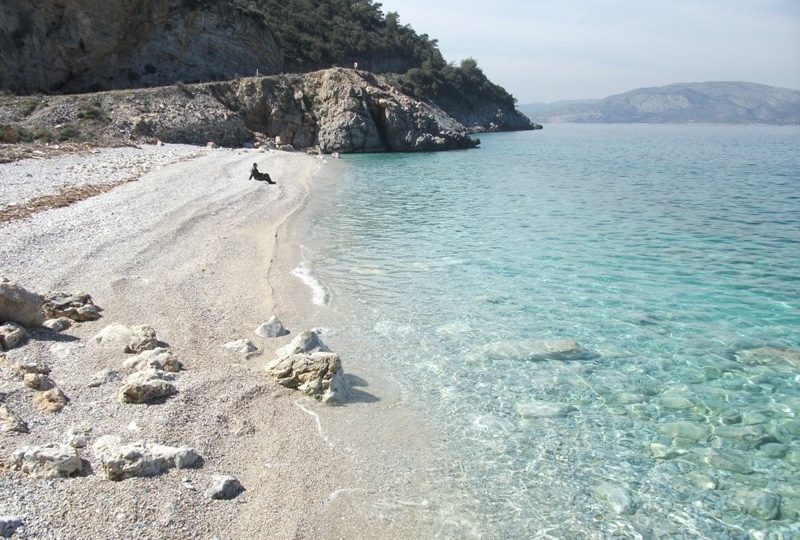 Is Kusadasi a Good Holiday Destination?

Kusadasi is a resort town and a well known tourist destination for visitors to this lovely country. Apart from the seafood and enjoyable vacations, visitors are drawn here by the vibrant and welcoming atmosphere as well as the excellent shopping opportunities. With so many tourist attractions and places to visit, undoubtedly one of the must-see destinations for tourists is Kusadasi.

We explained some of the best places to visit in Kusadasi when you come here for a holiday. The first one is;

What is inside the Pigeon Island in Kusadasi?

The mysterious Pigeon Island, which consists of the remains of a 13th-century Byzantine castle, is reached through a 350-meter causeway from Kusadasi port. Tourists spend the majority of their time here either relaxing in a cafe or strolling along the beach. The sunsets here are spectacular, making this one of the most romantic places in Kusadasi to visit.

The whale skeleton exhibited in the historical Güvercinada Castle, which is the symbol of Kuşadası, attracts great attention from local and foreign tourists. Dinosaur skeletons have been seen, but this is a rare thing.

Ladies Beach in Kusadasi are Only for Ladies?

Where Does the Ladies Beach Name Come From?

This one of the best places to visit in Kusadasi became known as the Ladies Beach, as women got tired of the heat and went into the sea while collecting olives on the land, which used to be an endless olive grove years ago. This beach, which was used only by women for years, caused a small shock wave in 1950 when a woman came to the sea with her husband and children to camp on this land and everyone started to use the beach. But with unplanned urbanization, it was invaded by multi-storey hotels.

Is Dilek Peninsula National Park in Kusadasi Worth Visiting?

The Dilek Peninsula is a national park with scenic mountains and stunning views of the coastline. The Dilek Peninsula is a perfect one-day trip from Kusadasi, with many beaches for swimming and sunbathing. The Cave of Zeus, which is part of this incredible reserve, is a beautiful and well-known tourist attraction. The national park also offers excellent hiking opportunities.

Ephesus, one of the most beautiful ancient settlements, is located on Turkey’s Ionian coast. It is only 12 miles (18 kilometers) away from Kusadasi. Ephesus, which was founded in the 10th century BC by Attic and Ionian Greek colonists, is home to some of the most remarkable monuments, including the Library of Celsus, the Temple of Artemis, and others. Ephesus has continued to draw visitors from all over the world, despite being partially devastated by an earthquake in 614 AD. 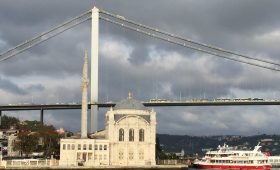 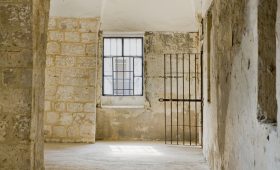